The Antonio Ambrosetti Medal is awarded in memory of Antonio Ambrosetti, who was one of the first three Professors at SISSA since the foundation of the School in 1980, then appointed as Professor at Scuola Normale Superiore in the years 1986-1998,  and subsequently again as Professor at SISSA since 1998 to 2012. The Medal is awarded by SISSA, with the support of Scuola Normale Superiore, Accademia Nazionale dei Lincei, Unione Matematica Italiana (UMI). Antonio Ambrosetti made several groundbreaking contributions to Mathematical Analysis, ranging from critical point  theory, variational and topological methods, bifurcation theory, with applications to Hamiltonian systems and geometry. He is one of the founders, with Giovanni Prodi, of the Italian School in Nonlinear Analysis, with far-reaching influences in various areas of Mathematics. Simple and powerful geometric ideas standing at the basis of his approach allowed remarkable, and sometimes unexpected developments with numerous applications in differential equations. The medal recognizes exceptionally promising young researchers who have already made outstanding contributions to the field of Nonliner Analysis. The Ambrosetti Medal will be awarded every two years starting from 2021. Nominations must be sent to ambrosetti_medal@sissa.it no later than 30.08.2021. More info 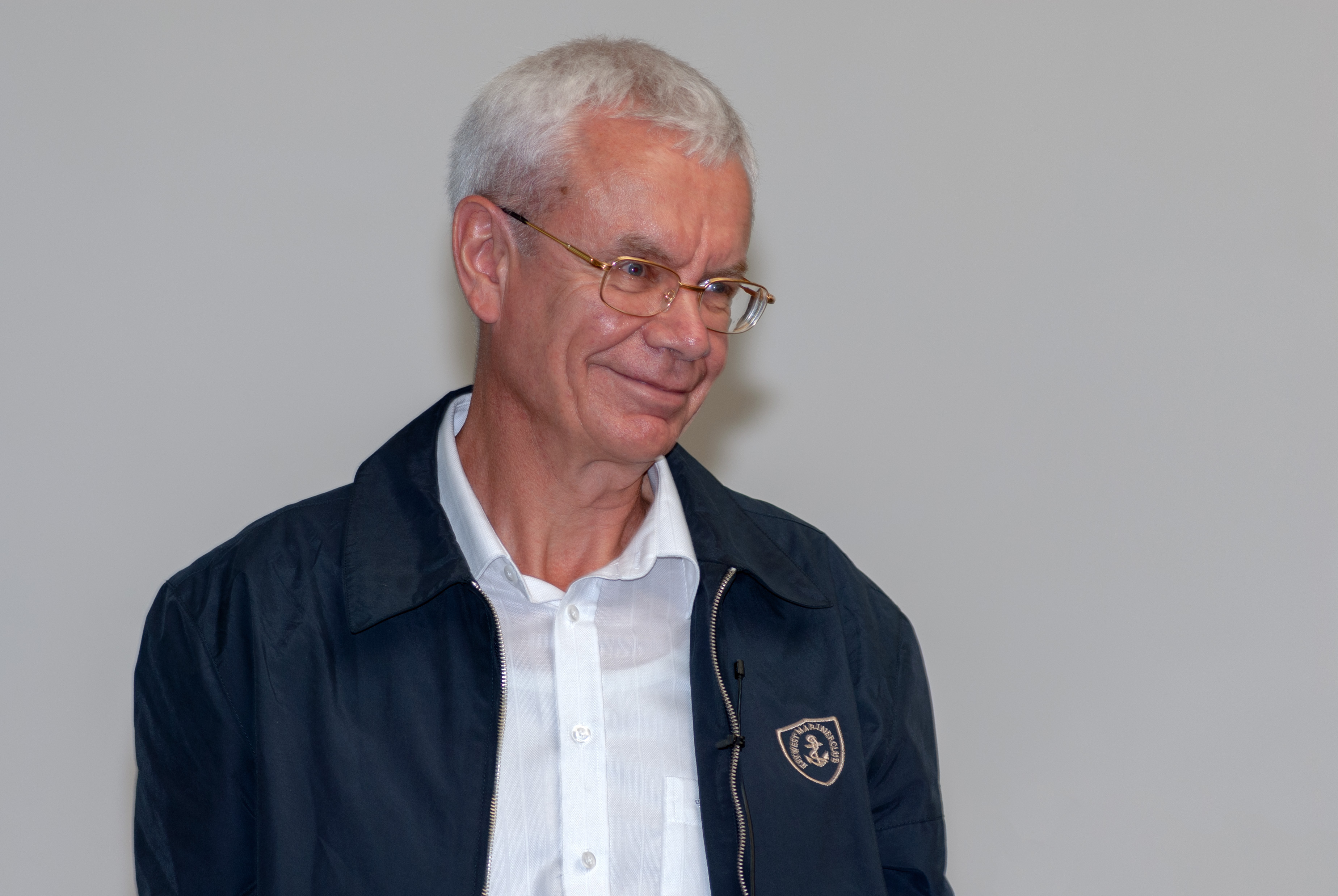 The Boris Dubrovin medal, in memory of Boris Anatolievich Dubrovin, Professor at SISSA from 1993 to 2019, is awarded by SISSA, with the support of the Moscow Mathematical Society, the “Gruppo Nazionale per la Fisica Matematica” (GNFM) and the “Gruppo Nazionale per le Strutture Algebriche, Geometriche e le loro Applicazioni” (GNSAGA), which are part of the Istituto Nazionale di Alta Matematica (INDAM). Boris Dubrovin made several groundbreaking contributions to mathematical physics, with far-reaching influences in various areas of mathematics. Possibly one of his best-known inventions is the definition of Frobenius manifolds (which we ought now to refer to as "Dubrovin-Frobenius manifolds"). Their formalization built a surprising bridge between mathematical physics and differential, algebraic and symplectic geometry. The medal recognizes exceptionally promising young researchers who have already made outstanding contributions to the fields of mathematical physics and geometry. The Dubrovin medal will be awarded every two years starting from 2020. The call for the 2022  medal will be announced in November 2021. More info